Beyond Limits’ breakthrough technology takes a cognitive leap beyond conventional AI toward a human-like ability to perceive, understand, correlate, learn, teach, reason and solve problems faster than existing AI solutions. Their systems utilize a unique hybrid procedure, combining the best of conventional numeric AI approaches and advanced symbolic AI techniques to deliver cognitive reasoning and intelligence that emulates human intuition. The company reached out to Eric Jordan in an effort to help them translate the complex methods in which their AI engines operate into something aesthetically beautiful, which could then be used to communicate the engine’s operation to their target audience.  Joining forces with their excellent marketing division, Eric worked directly with creative producer Jessica Simm and CMO Dann Wilkens to craft an animation sequence which illuminates their breakthrough artificial intelligence engine, using animated 3D infographics to highlight the various components.  Eric also oversaw the development and definition of  the visual personality of their AI engine architecture, building multiple layered looks using an outer layer of crystalline structures embedded with multiple internal intelligent micro-engines. With guidance from  the Beyond Limits team, Eric designed and animated a master version of the engine in 3D which could be utilized within the heart of the sequence and repurposed for future uses. Additionally, Eric helped Beyond Limits to develop a visually effective method of demonstrating how the data inputs and output results function within the context of a human environment, with engineers and scientists working to solve real world problems with data augmentation. Finally, a series of web specific animations and infographics were created in parallel for the Beyond Limits website.  The motion graphic sequence ultimately premiered to an esteemed crowd at the Arab Artificial Intelligence Summit in Amman, Jordan – a gathering of 1600+ AI professionals, scientists, governments, start-ups, and different stakeholders, at one place and from all over the world to discuss and share future prospects of artificial intelligence in the Arab region. Hosted by the Phi Science Institute, the event featured speakers from companies such as Beyond Limits, NASA, Facebook, IBM, and Google MENA. 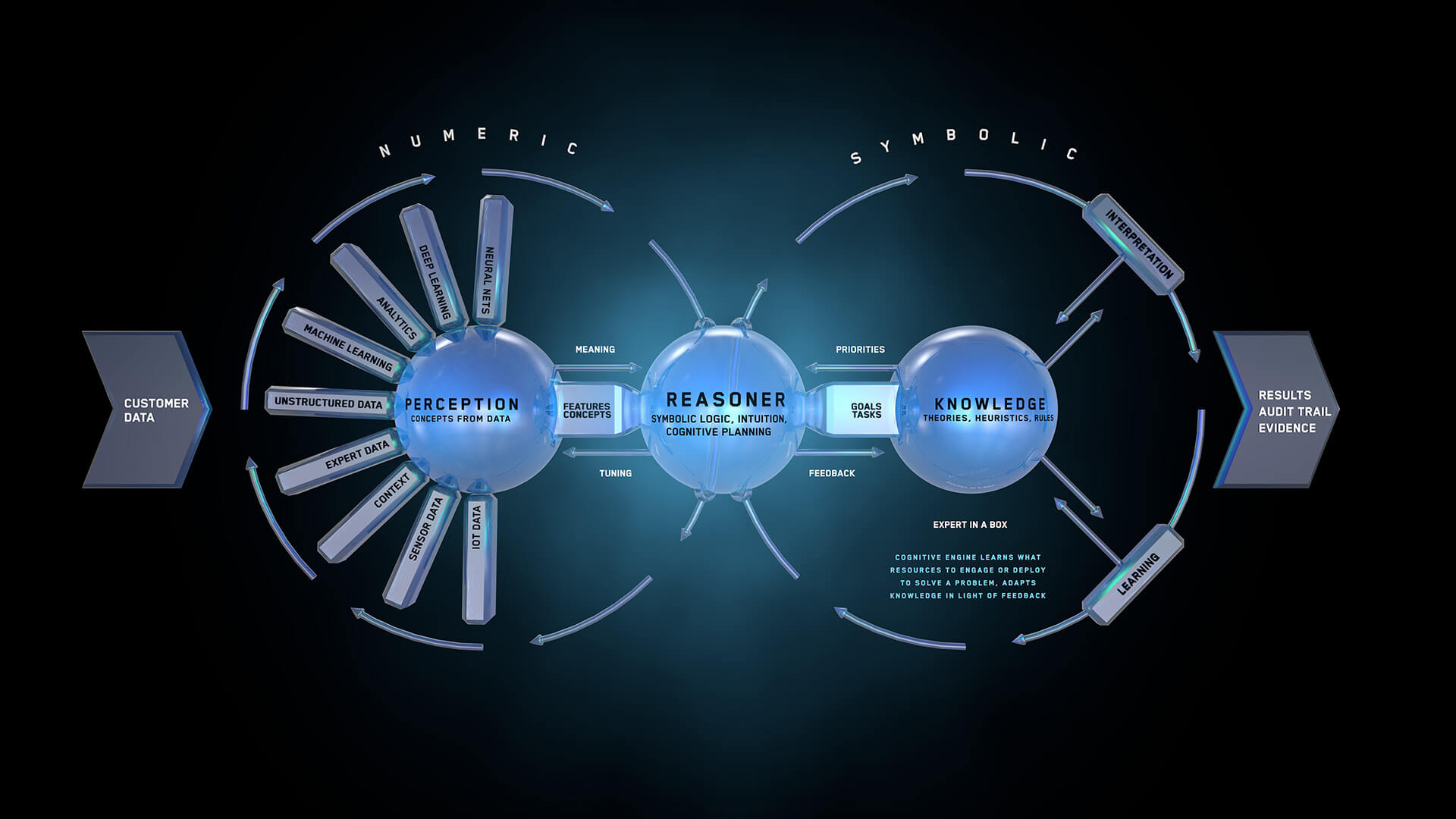 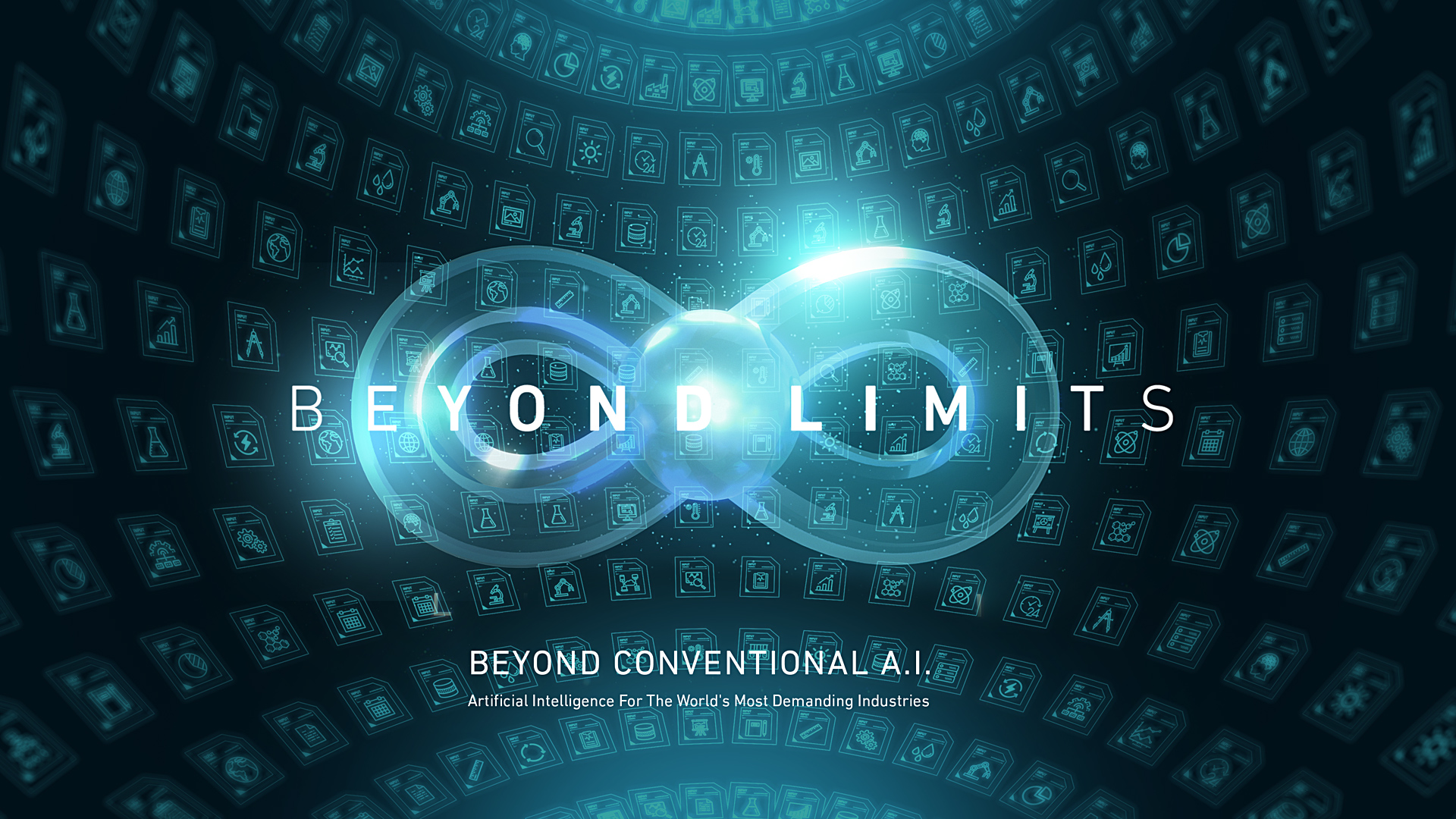 BACK TO WORK
StratoZen FFAI